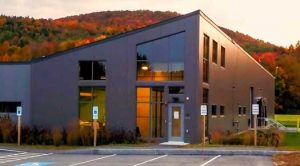 LEDdynamics, Inc. has an affinity for renewable energy and sunlight.  The LED light experts’ latest breakthrough, PERFEKTLIGHT™, offers continuity between indoor and outdoor environments by providing lighting that is indistinguishable from sunlight.  PERFEKTLIGHT™ and now all of LEDdynamics’ products are manufactured using solar energy.

This is because LEDdynamics now powers its manufacturing from the sun, thanks to its state-of-the-art new facility in Randolph.  Its 230 KW photovoltaic system/installation offsets 105% of the company’s electrical usage.  As CTO and Founder Bill McGrath explained, “The goals of lower energy use and clean energy, not coming from fossil fuels, has always been a core company value. The new building, complete with solar and electric car charging means that the company builds LED lighting products with minimal carbon footprint.” 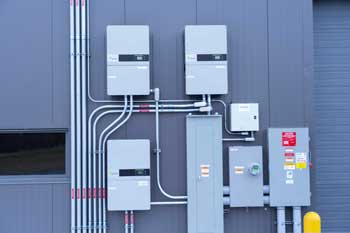 Partners Green Mountain Economic Development Corporation (GMEDC), LEDdynamics’ landlord and Norwich Solar collaborated to install this system.  Bob Haynes, GMEDC’s Executive Director coordinated the design, permitting, and construction of the 30,000 square foot building as well as the solar array.  He recently stated, “GMEDC is extremely pleased that solar could be added to this project.  Vermont is 6th in solar power generation per capita in the USA and new, energy efficient buildings, such as our LEDdynamics facility, are being planned from the beginning to include solar generation, during construction or afterward as was the case here.  This is exactly what is needed to lower the carbon intensity of Vermont’s business economy.”

LEDdynamics, board member Dennis Costello, adds that “solar added to buildings on the grid continually lowers fossil fuel use.  Investments are needed in every sector: buildings, transportation, farming practices, and even carbon removal from the atmosphere.  It is extremely encouraging to see a progressive company switch to electrical generation via renewables.”   As a longtime partner venture capitalist in Braemar Energy and as a founding member of the organization that became NREL, Mr. Costello has been an exemplar advocate for the climate.  In addition to serving on LEDdynamics board, Mr. Costello advises and contributes to the Center for Creative Climate Communication and Behavior Change (C3BC) at the University of Colorado, Boulder. 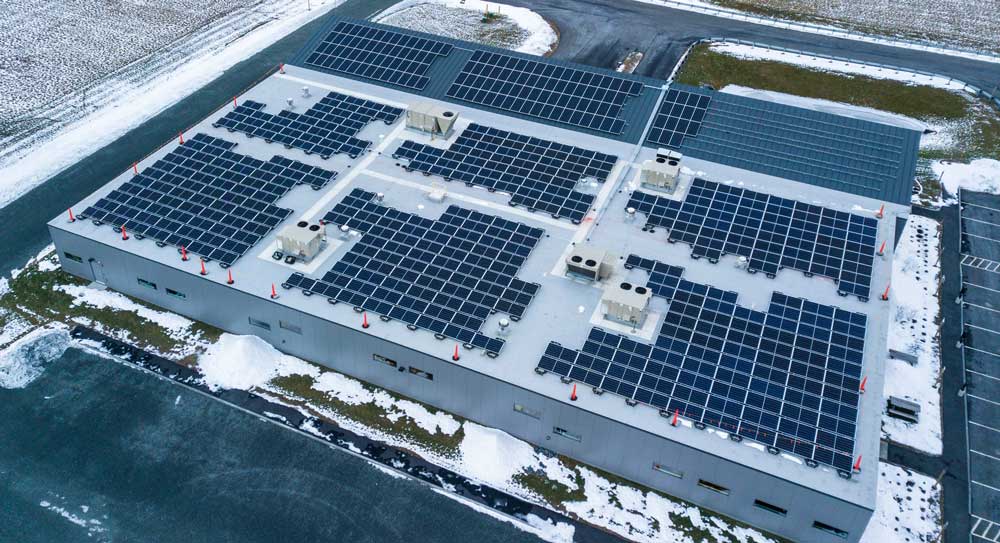 PERFEKTLIGHT: Finding the Connection Between Tunable White and Circadian Li...