LEDdynamics designs low-voltage LED drivers for any LED lighting application; helping clients increase the efficiency and lifetime of their LEDs.  The driver designs have evolved into thousands of customized products for OEM clients; from cutting edge wireless LED light systems designed for the special event and hospitality markets to high-end LED fixtures found in homes and retail locations. 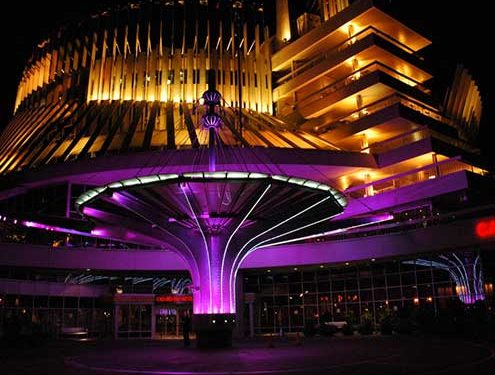 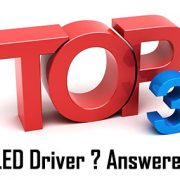 LEDdynamics, Inc. powers LEDs.  In 2001 LED drivers like the MicroPuck, PowerPuck and BuckPuck emerged into the LED industry helping to increase the efficiency of LEDs.  LED manufacturers, at the time, were so focused on increasing light output that efficiency was all but ignored.  Before LEDdynamics, the approach to powering LEDs was as if you […] 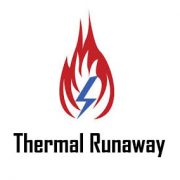 What is Thermal Runaway? All semiconductors, including LEDs, generate heat as a by-product of their operation. The more electrical current the device uses, the greater the amount of heat that needs to be dissipated. Provided there is adequate thermal management, the device will not exceed its maximum operating temperature. If the provisions to remove heat […]